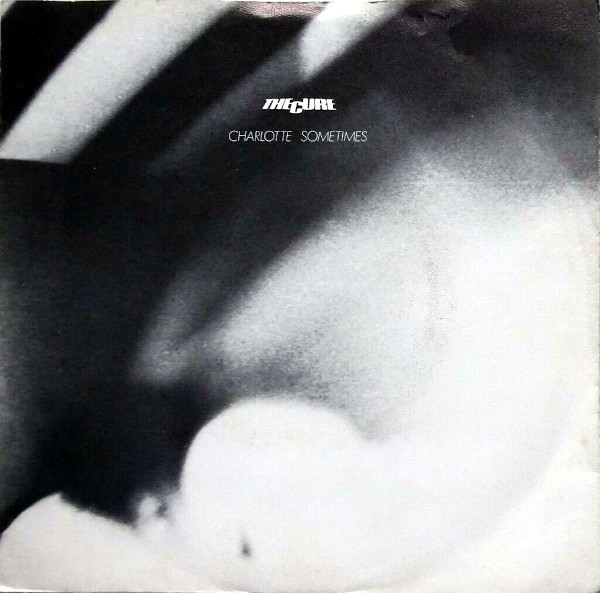 A song inspired by a children’s novel introduces a romantic side to the band’s gothic gloom and doom.

The Cure’s second single about sleeping children, this time based on the children’s novel of the same name. The difference between “Primary” and Charlotte Sometimes, however, is striking. Where “Primary” sounded agitated and urgent, “Charlotte Sometimes” is dreamy, romantic goth rock, a style the band would explore more deeply in later years. Robert Smith’s voice is treated with an echo, an effect that he seemed to be enamored of at the moment, judging by the other songs on this single.

It’s worth noting that “Charlotte Sometimes” is something of an anomaly between Faith and Pornography, which were intentionally dark records. Maybe that’s why The Cure left them off those albums, or maybe they realized that “Charlotte Sometimes” had the best chance of succeeding as a single. The song was later added to the expanded edition of Faith or available earlier on the singles compilation, Standing on a Beach.

Cure B sides are, by nature, a stingy lot. Splintered in the Head starts as an instrumental before adding some tortured, echoed vocals from Smith to the mix. You get the sense, listening to some of these B sides, that The Cure desperately wanted to make a noise collage album, a demon I thought they had exorcised with Carnage Visors. There are the faint shapes of Roxy Music and Brian Eno in the mist, or maybe that’s my imagination playing tricks on me.

A 12-inch single included a ten-minute live version of Faith featuring the dueling bass guitars of Smith and Simon Gallup. This version is lighter than the elpee version, in part because there was only the one direction to go, up. It’s still pretty scary, though, and passes quickly enough given that the original already stood at seven minutes.