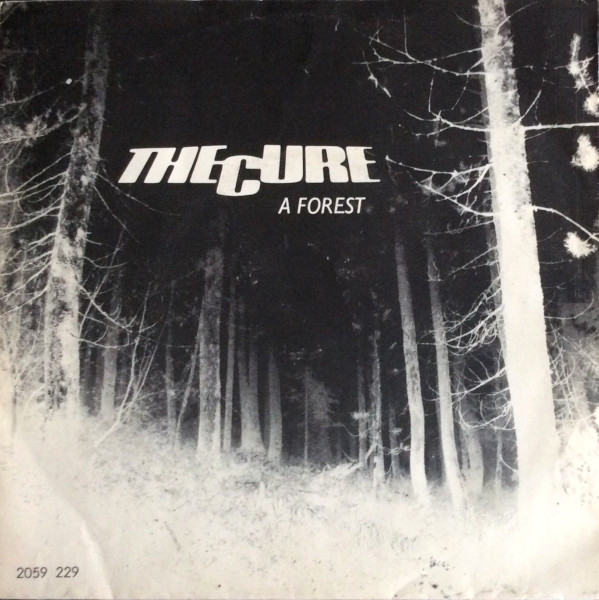 The first single from the second album takes a turn for the gothic.

Once there was a girl who wasn’t there, missing an eye, but that seems a lifetime ago… The first single from The Cure’s second album is a haunting tale of a man who follows a woman into the woods only to find she’s disappeared. It is a nightmare pinned to a propulsive melody and Simon Gallup’s perfectly pounding, bounding bass. It’s also a formula for the future, as subsequent Cure singles would sound more or less the same for the next few years.

The flip side is a nonalbum instrumental track, Another Journey By Train, which might have turned into a serviceable song if Smith had been so inclined. The style is the same, with chugging bass and swirling sounds wrapped tight like burial shrouds. It’s not an immortal track by any means, but worth hearing if you pine for the days of perfect moments buried in pine-scented boxes.