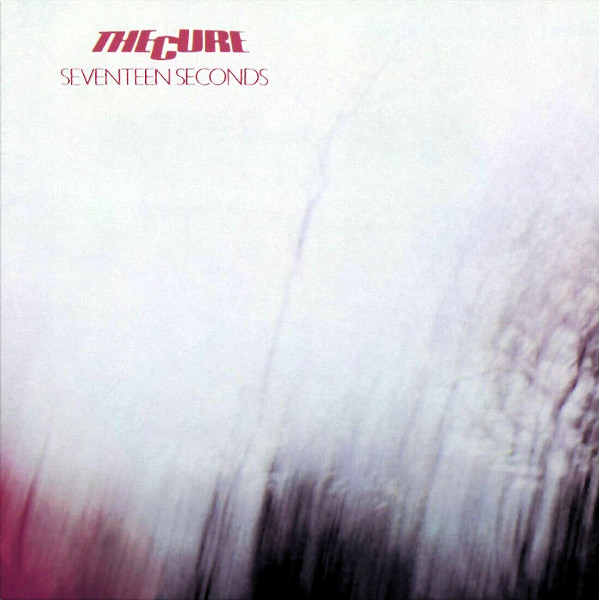 This is the first Cure album that really feels like a Cure album: dark, gothic and drearily wonderful.

The opening argument for The Cure’s new, dark manifesto is two minutes of instrumental music that creeps like a cool mist over a moonlit cemetery. In other words, this is the first record that actually sounds like a Cure record in all of its psychedelic, gothic glory. The vision is still a little murky here, but all the familiar pieces were beginning to take shape: Robert Smith’s pained and vulnerable voice, the flanged guitars, atmospheric keyboards and seductively slinky bass lines. Songs like “A Forest,” “In Your House” and “Play For Today” begin to carve out a distinctive and effective style for The Cure that builds on the sound of contemporaries like Joy Division, Siouxsie and the Banshees and Wire, and adds the gilding of a beautiful melancholy to it.

The lyrical imagery invokes darkness, night and cold; lovers are lost in the forest, dreams are dead. It isn’t nihilism so much as a natural affinity for the night and the dark reflections it inspires. Suspended in the act of introspection, time loses meaning as the remembrances of sweetness and sadness are eternally savored. Seventeen years become seventeen seconds that feel like an eternity in the gothic midnight of the mind.

With Laurence Tollhurst and Simon Gallup on board, the core lineup of The Cure was now intact. Subsequent albums would refine the vision, delve into darker places with lurid detail and finally emerge at the end of the mind’s tunnel into a brighter, better place. Three Imaginary Boys, as good as it is, remains something of a false start. Seventeen Seconds is the beginning of a much longer, deeper journey and a logical starting place for longtime fans.

Cover art by Bill Smith and The Cure. Photography by Andrew Douglas.