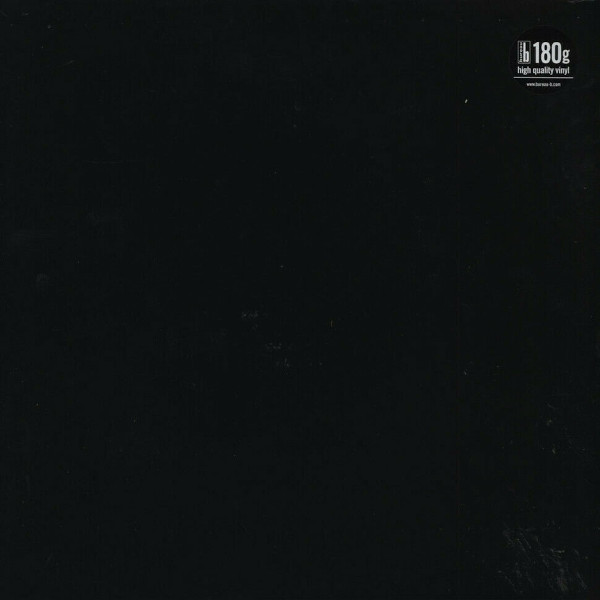 Purportedly recorded live, presumably before an audience that wished they weren’t.

Kronomyth 3.0: You’ll either lava it or hate it.

Eruption is purportedly a live performance recorded in 1971. I write “purportedly” because there is nothing to indicate a live surrounding, and whatever audience was in attendance either quickly left the building or fell asleep. Otherwise, this is a kontinuation of the experimental/avant-garde music that Kluster had already recorded, none of which reached a large number of people.

The performance is divided into two sides of music featuring groaning strings, electronic noises, percussion and possibly a flute that sound at various times like a cross between an auto factory floor and an oscilloscope on a bad acid trip. Wikipedia points out that Eruption is “widely considered to be the most listenable Kluster release,” although I would contend that none of the early Kluster albums are either widely considered or necessarily listenable.

One of the things that separates Kluster from Tangerine Dream is its staticity. (Yes, it’s actually a word.) Their music exists in a space and sometimes they expand the space, sometimes they abandon the space and create a different one, but rarely is it a linear journey forward. It gives the impression of a series of pictures from alien worlds, postcards from places that are terrifying, fascinating and, sometimes, boring if not even a little annoying.

This is experimental music and experiments can (and frequently do) fail, hopefully while broadening our collective understanding. The early Kluster albums increased my understanding of the relationship between noise and music, with the first two albums adding the human voice and words for what sometimes felt like a deeper conversation. Without that “human” connection, it’s up to jarring sound choices and arrhythmic drums to hold the listener’s attention during Eruption.

There are some very interesting, isolated musical devices that appear during the course of the nearly hour-long performance: tuneful kerplunks of sound, alarms (which also appeared on Zwei-Osterei) and a very calming sequence at the end that reminded me of Brian Eno’s Discreet Music. Most of the time, I was impressed with how well this music could have worked in a science-fiction or horror film, even as I struggled to give it my full attention. There are, after all, only so many groaning cellos and thuds and buzzes you can listen to and isolate before it starts to sound like one of those Halloween soundtracks featuring mournful moans, bubbling cauldrons and rattling chains.

History has been kind to Kluster in preserving their early works, which is more a testament to what its members achieved outside of the band than in it. You have to admire their commitment to experimentation and sound exploration but, like a mission to Mars, the discoveries that await, initially alien, simply become one more weird thing you’ve picked up with time.