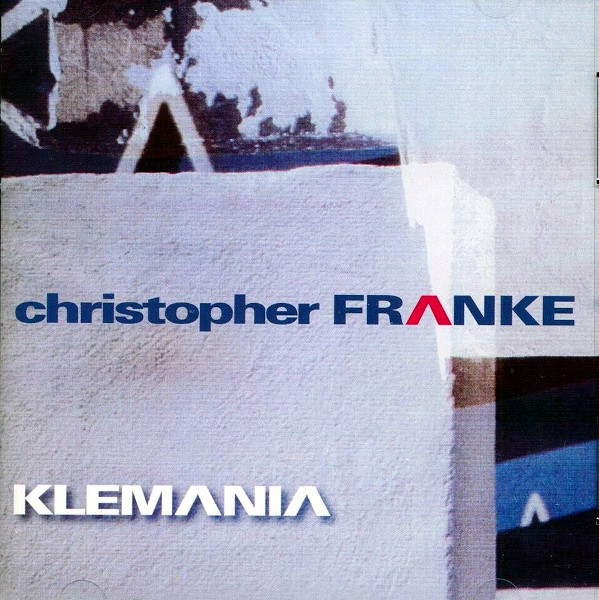 The opening track, Scattered Thoughts of a Canyon Flight, suggests his former band in title only. Musically, it’s a more of a loosely constructed overture of ideas from an imaginary soundtrack. The music is dramatic in nature and makes good use of electronic sound effects, but an electronic tone poem it isn’t. I’m inclined to think you’d find as many interesting ideas on the soundtrack to Universal Soldier.

Inside the Morphing Space, however, is a direct link to Tangerine Dream that highlights what his contributions were to that group: coursing and shifting rhythms, intricate patterns and a propulsive quality that moves the music along swiftly, then steps back for humid reflection. Parts of this were even distilled down as a single, although whether anyone ever played it on the radio is another matter. The album closes with Silent Waves, a continuation of the soundscape explored on “Inside the Morphing Space.” I’m not sure why they didn’t release this as the single (maybe it would have been too ironic).

If you’re curious about Franke’s post-TD output, Klemania is a good place to start. So is The London Concert, which contained actual Tangerine Dream songs. And if you’re curious about the album’s title, it apparently refers to the Electronic Music Lover’s Club (KLEM) founded in the Netherlands.