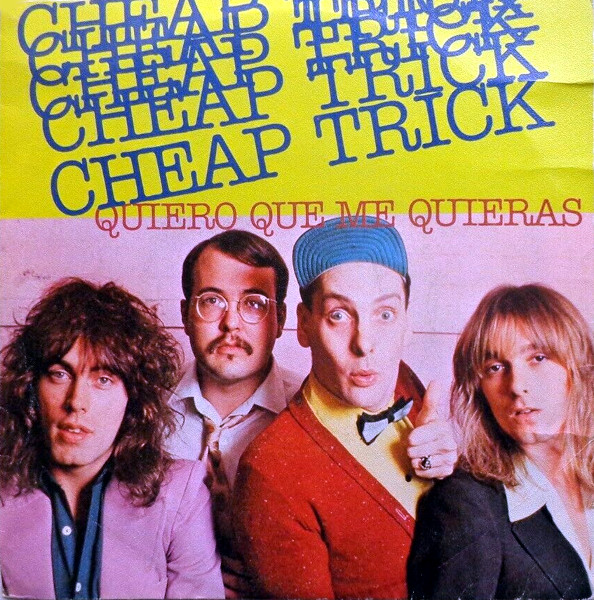 The band scored their first US Top 10 hit with this classic concert version.

The B side was the live version of Clock Strikes Ten that closed out At Budokan. Again, both the studio and live versions are classics, and Cheap Trick does amazing job of re-creating the original on stage. This was a song that was meant to be played live anyway. Imagine what we’re doing tonight indeed.