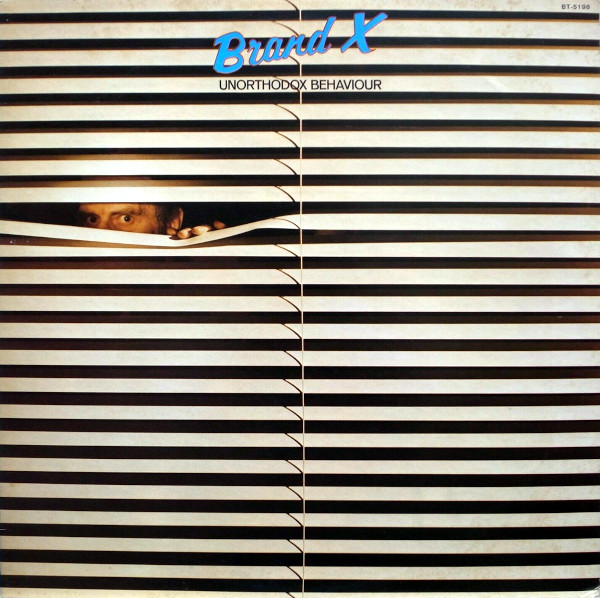 The debut from a fusion group that you’ll love to Marscape and back again.

Kronomyth 1.0: The tricks of a different tale.

Amid clutter a sputtering engine clambers, attic’d in a bubbling chamber of bright ideas, skinned knees on fusion’s grass, at last aloft, at last emboss’d of their own destiny, free from the Green world of mimicry, there are twinkling keys like stars in the heavens, propelled by their explosive brethren into orbits and apogees where their craft is glimpsed in a heavenly distance.

A chemistry set of constellations breeds Hysteria, the joy of creation creeps into every crevice of the burning nuclei, and here am I writing down impressions, under the impression really of space fusion forged in a taffy machine, as with Masques one of the great brands I’ve seen. (There’s also a didactic review of this mucking about in the quasi-academic aether at All Music Guide, for which forward apologies are made.)

Phil Collins (drums, percussion), John Goodsall (guitars), Percy Jones (fretless bass) and Robin Lumley (keyboards). The four had first played together as session musicians in June 1975 on Eddie Howell’s Gramaphone Record. The record was co-produced by Dennis MacKay (the engineer on the aforementioned Howell session) and the band.