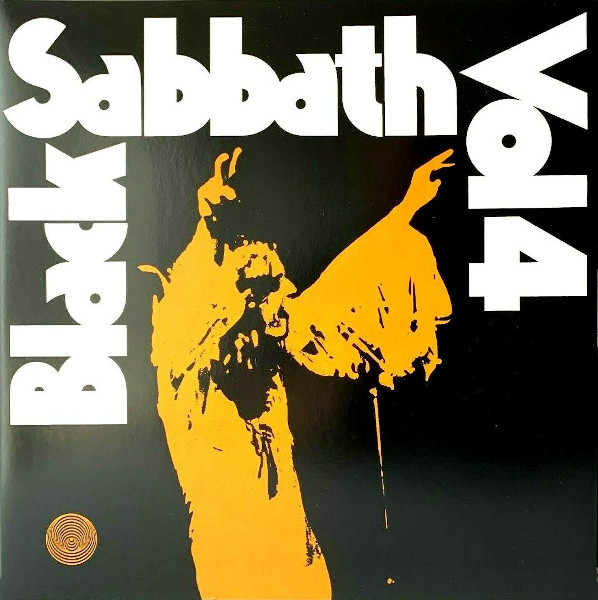 Kronomyth 4.0: I wish they all could be California ghouls.

This is the part in the story where I’m supposed to tell you that Black Sabbath grew more ambitious, more mature or warmed to the welcoming California sun, but that’s a load of crap. The band was coked up, messed up and showed up without a producer. Vol. 4 is the worst Sabbath album so far. Ozzy Osborne is unintelligible half the time, the crushing riffs never arrive and the mix is miserable. I have really tried to like this album because of a general dearth of awesomeness in the world, but come away disappointed every time. It’s a sad state of affairs when the best song on a Black Sabbath album is a two-minute instrumental with strings.

The opening eight-minute epic, Wheels of Confusion, is definitely ambitious; it’s just not very good. You can’t bang your head to it, can’t even understand what Ozzy is singing, and the sulfuric smoke dissipates leaving nothing of substance. Tomorrow’s Dream is much better and checks off all the boxes: crunching riff, good vocals, nihilistic lyrics. None of that prepares you for what follows, however, as Sabbath presents their first (and mercifully last) ballad, Changes. I love the mellotron in just about anything, and it’s hands-down the coolest thing about this song, but a wimpy Sabbath song has no place in the world. Rather than return to their dark brand of rock and roll, the band screws around with sound effects for two minutes (FX), before returning to what they do best with the classic Supernaut, which would get my vote for best Black Sabbath song title.

While a lot of people like “Supernaut,” I’d give Snowblind the nod as the best heavy metal track on Vol. 4, even with the strings at the end. Cornucopia follows in Snowblind’s heavy footsteps with a deep, sinister riff. In the midst of the album’s darkest passages, a ray of light appears: Laguna Sunrise. Tony Iommi’s instrumental breaks had offered respite in the past, but this is no mere break but a vacation, audible evidence of the influence that California (where the album was recorded) had on the band. The album ends as it began, in confusion, with a metal song fused with bits of country-rock, St. Vitus’ Dance, and an ambitious two-part closer, Under the Sun.

I totally get that there are people who will grind their teeth while reading this, appalled at my inability to grasp the greatness of Vol. 4. I listen to a lot of classical music and jazz, so I’m sure you don’t want to take your heavy metal advice from me. And a lot of the fault rests with the mixes I’ve heard; if a decent remix of this exists, I’m sure it helps immensely. But this is my least favorite of the classic Sabbath albums; Sabbath Bloody Sabbath was better, Sabotage much better. Blame the coke, Iommi’s unsteady production hand or the band’s inability to channel gothic despair in sunny California. Or blame me for getting it all wrong. Either way.