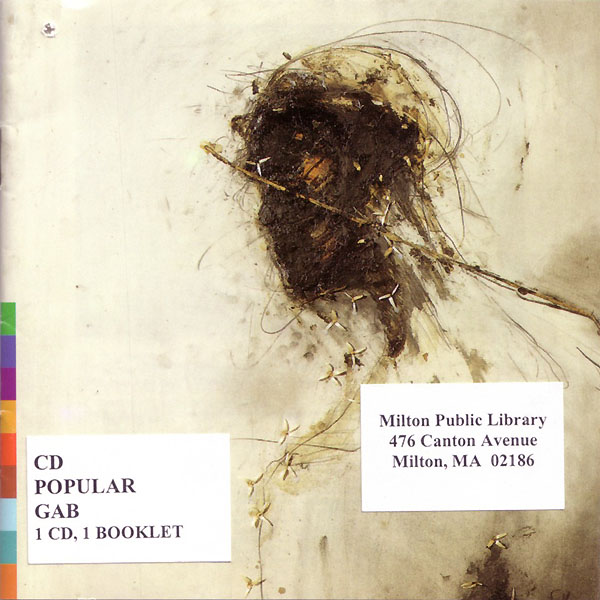 Gabriel’s daring exploration of world ambient music also served as the soundtrack to The Last Temptation of Christ.

It would be tempting to see this as a mere soundtrack, but what Peter Gabriel has created with Passion is a “separate body of work” (his words) that intrepidly explores the new field of world ambient music. Like a lot of ambient music, Passion was underwhelming at first; then I slipped on the headphones and was immersed, transported, enrapt for an hour.

Gabriel’s affinity for exotic textures dates back to his earliest recordings with Robert Fripp (“Exposure,” “Here Comes The Flood”). An interest in third-world elements appeared on his third album and flowered on his fourth, albeit always modernized. Passion is an extension of those interests and yet also a radical retreat from electronic music toward organic, instrumental soundscapes at once ancient and alien.

“One of the most important records for me was the Passion record, which was an opportunity really to try, as a writer, to do a whole different sort of job than I usually do.” – Peter Gabriel, as quoted in the remastered Passion promo video.

Similar (and superior) to Brian Eno’s Music For Films, Passion features moving, breathing miniatures that exist richly in a space and then disappear like a mirage. The difference between the two works is Gabriel’s decision to use ancient instruments with a minimum of modern effects. The mix of Middle Eastern and African instruments, combined with post-modern treatments, creates an otherworldly ambiance with a distinctly authentic third-world vibe (“The Feeling Begins,” “Zaar”).

Eno’s third-world experiments (My Life in the Bush of Ghosts, Possible Musics) were sterile by comparison because they isolated the source from the creation. In Passion, creation is the source, collaboration is the compass. Gabriel is often the ghost in the machine, adding spectral keyboards, percussion and voice, only occasionally shaping the music in his familiar idiom (“A Different Drum,” “It Is Accomplished”). It is in the slow summoning of sound, the calm passages coupled with the arid buzz of string and skin, where Passion weaves its spell. The Englishman briefly emerges (“With This Love,” “Bread And Wine”), only to be subsumed again by this new world of rediscovered antiquity around him, and we follow, willingly swallowed.

All compositions by Peter Gabriel unless noted.