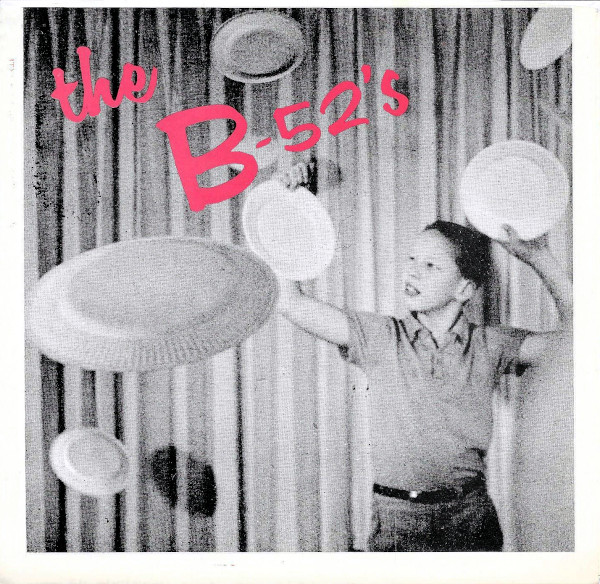 The original, regional release of the crustacean who would soon sweep the nation.

Kronomyth 0.1: The birth of rock and lobster roll.

I remember when Beck’s “Loser” became a big hit, and a fellow writer told me that she was sure she’d heard this exact song years ago and I was like, “Okay.” I’ve never been a big conversationalist. Had I been, I might have mentioned that the same thing happened to me with Rock Lobster.

It was the summer of 1978, I think, and I was visiting Point Sebago with my family and cousins for a vacation. On the radio, I heard this song and was immediately struck by how catchy and new it was. A year or so later when “Rock Lobster” became a hit, it was like déjà vu.

The original version of the song, which was first released regionally in Georgia, is very similar to the re-recorded version that appears on The B-52’s. There might be a few more maritime animals namechecked on the original, but that’s about it for differences. The B side, 52 Girls, was also already fully formed more or less, with subtle changes over time (I don’t recall the bass being prominent in the mix on the elpee version).

The original single is something of a collectible these days, particularly since I don’t recall seeing these versions show up on reissues or compilations. It’s definitely a sign of great things to come. I would say there’s a certain innocence to it too, except that I’m not sure The B-52’s ever lost that innocence.