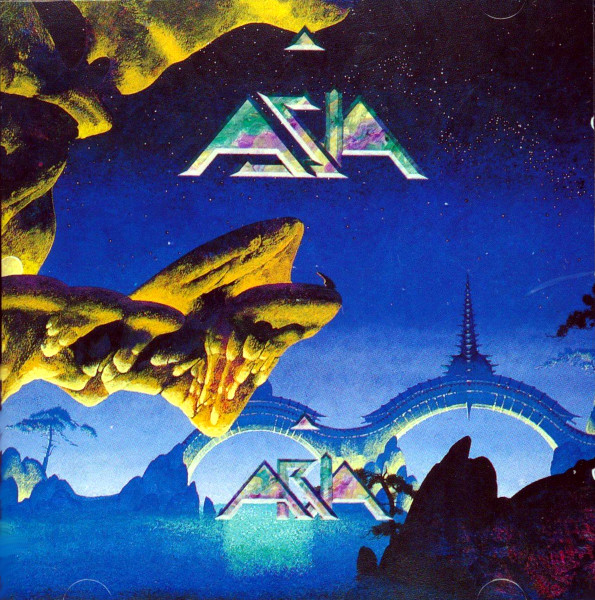 Kronomyth 7.0: Sole Survivor, without the soul.

Prog fans have always had a love/hate relationship with Asia and, without Steve Howe and Carl Palmer in the band, there was ostensibly less to love about them. Yet Aqua was an effective reboot of the brand, so more than a few folks tuned in for their followup, Aria. If you liked the one, you’ll enjoy the other, since they’re similar by design. The big difference between the two is that Aqua was still trying to please prog fans, while Aria is a bombastic studio rock album with nary a trace of magic. I’m not knocking Aria by saying that; it is unabashedly over-the-top guitar/keyboard rock that wrings every ounce of drama from each song.

By choosing not to serve two masters, Aria is in many ways the better album. It has a lot more of Survivor in it than Sole Survivor, true, but there’s no denying that, on a sonic scale, the results are impressive. These are songs of love and war played out on a grand stage by talented actors. Had this music been released in 1985, Asia might have led a new breed of hair metal champions. And therein lies the only problem with Aria: as good as it is, it missed the boat for big rock by about ten years. Unless you were living in whatever they were calling Czechoslovakia that week, your life probably didn’t depend on hearing “Anytime,” “Summer” or “Remembrance Day.”

Mind you, my initial reaction to this record was one of snobbish proggish disgust, but that would describe my initial reaction to every Asia album ever, and the truth is that, over time, some of the Asia albums eventually win me over. Aria didn’t take that long to win me over, or at least get me to a point where I could concede that the songs were remarkably and consistently catchy. Asia has always been a melodramatic act, but the nadir of their art was them spewing out other peoples’ lines (e.g., “Days Like These”). In many ways, Aria finds them sticking to their principles, even if the principal agents have largely changed. There will be some for whom an Asia with only one original member is too unoriginal, and to them I would mention that you can find as many Yes members in World Trade, if you’re so inclined.

All titles written by Geoff Downes & John Payne unless noted.