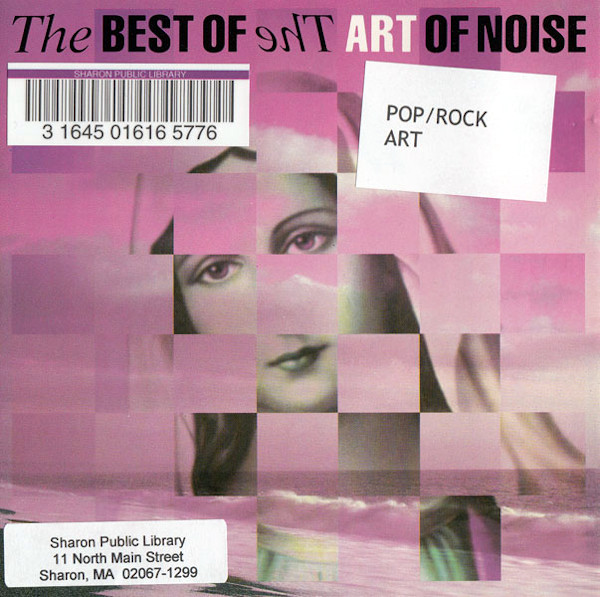 The blue Best of re-imagined with different versions and some different tracks, for reasons unknown to mortal man.

Kronomyth 8.0: The second-best of AON.

To the consternation of fans (and the complete indifference of everyone else), the original blue cover The Best of The Art of Noise was re-presented in a pink version that now featured shorter 7-inch versions where the original 12-inch versions had appeared and swapped out a few tracks while generally keeping the same track order as the first. The result adds nothing to the original, instead lopping off nearly 30 minutes of music plus the essential “Close (To The Edit).”

The decision to edit/remix the collection is nothing short of bizarre. While both Best of’s are flawed, the blue is generally regarded as the better entry. The decent thing to do would have been a double-disc reissue that tacked pink onto blue as a bonus EP of single mixes. Instead, pink was in, blue was out, read were the rites for a greatest hits we hardly knew.

In the brief interim since the first career compilation, AON added a few more releases which here earn one ambassador each: Below The Waste (Yebo), The Ambient Collection (Robinson Crusoe) and The FON Mixes (Instruments of Darkness). That last track is the best thing about The Best of The Art of Noise. Otherwise, this collection is too short, too superficial, barely scratching the surface of a band that deserves better than to be remembered for helping Tom Jones and Duane Eddy rediscover their mojos. In 2010, a double-disc retrospective was released, Influence, that looks to be the best introduction to AON so far. So, pink and blue, we bid adieu.

* Bonus tracks that appear on the original Japanese release only.