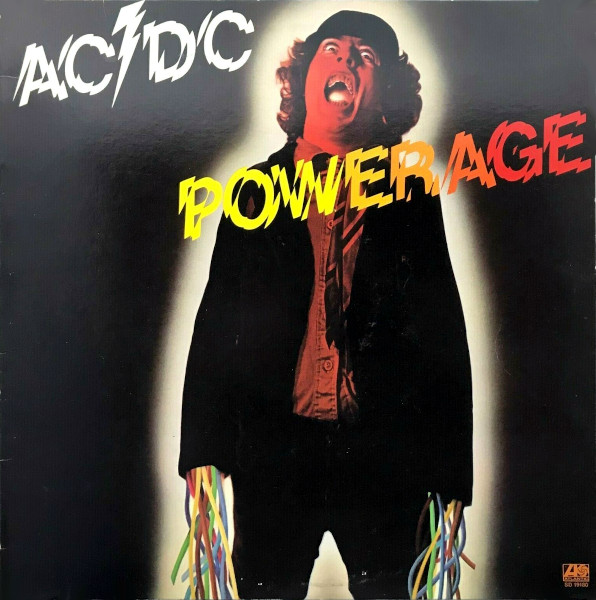 A merely good album sandwiched in between some great ones, at least in my annoying opinion.

Sandwiched in between the brilliant Let There Be Rock and Highway To Hell, you’ll find the merely average Powerage. There are AC/DC fans who will tell you this is every bit as powerful as their last or, for that matter, that Flick of the Switch is an underrated masterpiece (among the rank amateurs of Amazon, anyway). And if you believe that all it takes to make a great AC/DC record is to have Angus bang out some power chords and Bon scream his lungs out then, yes, Powerage is a great album. But I would tell you that their greatness rested on more than that. It was the salacious genius of “Big Balls” or the guitar riffs that you would give your soul to write that made AC/DC special.

Powerage is a good rock and roll record, make no mistake. “Rock ‘N’ Roll Damnation,” “Sin City,” “Riff Raff,” “What’s Next To The Moon,” “Down Payment Blues,” they’re all classic AC/DC songs more or less. What’s missing is the knockout punch. Instead, Powerage is more of a TKO, wearing you down over nine rounds of rock and roll. Then again, I’m not your typical AC/DC fan. I like my music sweetened with fantasy and artistry, and barely tolerate the blues. So a song like “Kicked In The Teeth,” which bores me to death, may actually be your bag.

All compositions by Angus Young, Malcolm Young and Bon Scott.