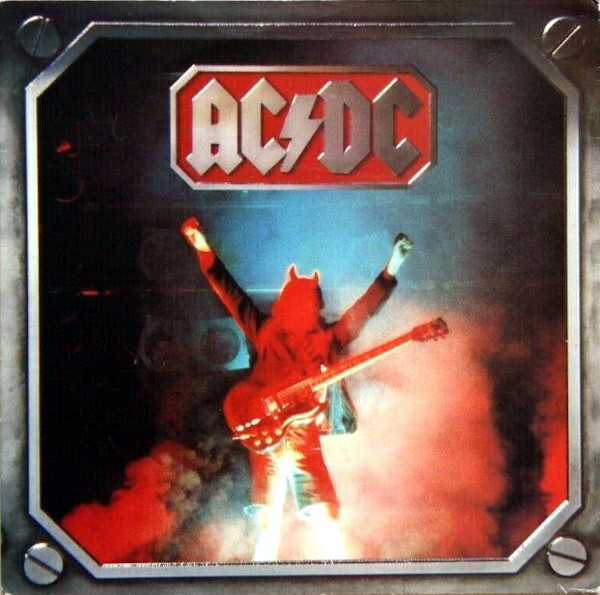 AC/DC’s high-voltage rock and roll: a steady source of power since 1975.

Kronomyth 1.1: Stick this in your fuse box.

Voltage, wires, currents, amps… you have to admire AC/DC’s commitment to electrical puns. The band’s first single from their debut album was the title track, High Voltage. You don’t need me to tell you it’s shockingly good. The band’s signature style was already in place: pounding drums and bass, a two-guitar attack punctuated by Angus Young’s solos and Bon Scott’s salacious drawl selling it all.

The original Australian single included what appears to be an edited version of Soul Stripper as the B side. Suffice to say they could have edited more than a minute without losing anything essential. To accompany the later UK release, Atlantic chose the far superior Live Wire as the flip side. Classic stuff. While there is probably some slight difference between the Australian and UK versions of “High Voltage,” they sound very similar to me. Of interest, the UK single didn’t chart originally, but was re-issued after Bon Scott’s death and charted to #48.